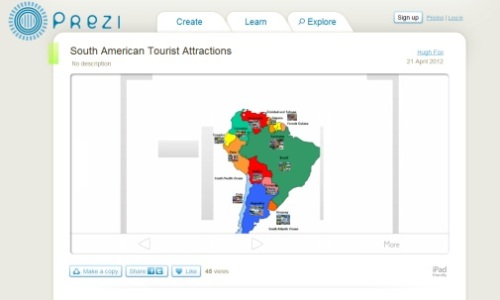 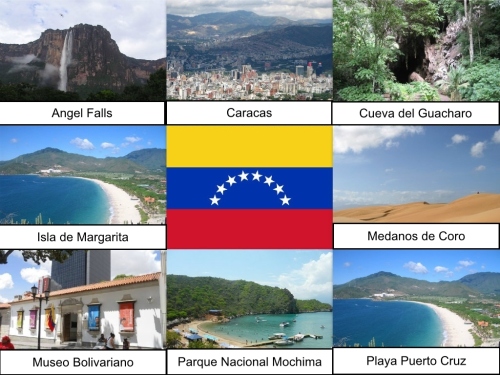 Posted in Art, Collage, Collages of the World 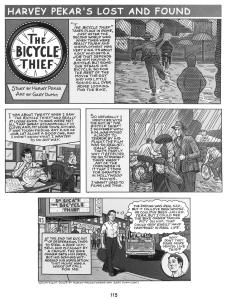 I first saw the Bicycle Thief when I was in Venezuela as a kid. This means I was around eight at the time and it was 1964.  I remembered being bored to death and crying. The film was Italian with subtitles. I had started to learn to read on my own around five by reading comic books.  When I was young I mostly read Casper and Archie comic books and had only recently graduated to super hero stuff.  However, the subtitles were way beyond my comic book learned reading levels. My dad was not a big fan of young boys that cried in movie theaters and gave me a nice slap across the face to shut me up. My dad had this very special way of slapping me across the face that really was quite skillful.  I have a baby face and have always had a baby face.  I have lot of body fat in my cheeks that provides a lot of protection to my face.  I have been slugged on the cheek and light punches just bounce right off.  My dad had figured out that if he slapped me across the cheek he could get in a pretty solid blow without doing much damage. That slap generally did shut me up later but at the time the slap just made me cry some more and we were asked to leave the theater!

There weren’t a ton of Americans watching movies in Venezuela in 1964 and I remember Venezuelans staring at us as we left the theater. I remember some of them saying “gringo” this and “gringo” that. I think this was the first time I consciously realized I was not just judged as a person but as a representative of a country. I grew up in a world without internet, only 3 B&W channels and very few TV shows from Italy with subtitles so I really didn’t see that movie or think about it for years. My dad started teaching a cinema class at Michigan State University in the American Thought and Language Dept. were he was professor in the seventies. My dad included the Bicycle Thief among the films he showed
in the class. I watched the film for the first time in many years during one of
his classes. I was about 14 at the time. My dad had a cup of coffee after the class as was our custom and we discussed the role of neorealism in general and how there was a need for these sorts of films in US cinema but that this was probably not going to happen due to the interests of the ruling class of the US. For the record, that was my view of the world at 14 since then I have become convinced that chaos generally rules human affairs and the idea of a ruling class of any sort that really controls political events is a fictive.  Chaos not China will soon replace the Pax Americana and thoughtful humans will regret the passing of the days of relative order we once enjoyed.

I mentioned the film incident in Venezuela and he assured me this incident had never happened.  I lived with my mother not my father at that time.  Later I talked with my mom who had divorced my dad several years earlier and she remembered the incident in detail including a blow by blow description of what the Venezuelans said in Spanish.  My mother was a professor in Spanish before she retired and understood a lot more than I had. My mom claimed she had been very ashamed of my father’s behavior.  My mom is Peruvian and I know from experience she feels more shame when something like that incident happens in front of fellow Latin Americans than when stuff happens in front of “gringos”.  I guess some of the Venezuelans had made comments along the lines of “that’s what happens when you marry a gringo” while giving my mom the once over with their eyes.  Latin Americans have a way of talking with their eyes that I have inherited from my mom that most Americans are oblivious to.  I am sure my dad, who was just learning Spanish, did not understand most of what was being said.  Most Americans don’t realize this but your typical Latin American admires the work ethic, democratic and scientific habits of Americans but do feel we are not as well mannered and you know what?  Maybe they are right!  Today I ran into Harvey Pekar’s description of the Bicycle Thief in a comic book of his I downloaded and a flood of memories overwhelmed me.  This in turn motivated me to write my 200th post!  The Bicycle Thief comic book story is part of the American Splendour comic book series.

I want to do a comic book story about my reaction to this comic book page!