In the Loop – Literary Elements

The US President and UK Prime Minister fancy a war. But not everyone agrees that war is a good thing. The US General Miller doesn’t think so and neither does the British Secretary of State for International Development, Simon Foster. But, after Simon accidentally backs military action on TV, he suddenly has a lot of friends in Washington, DC. If Simon can get in with the right DC people, if his entourage of one can sleep with the right intern, and if they can both stop the Prime Minister’s chief spin-doctor Malcolm Tucker rigging the vote at the UN, they can halt the war. If they don’t… well, they can always sack their Director of Communications Judy, who they never liked anyway and who’s back home dealing with voters with blocked drains and a man who’s angry about a collapsing wall.

1) What is the point of view of the movie? 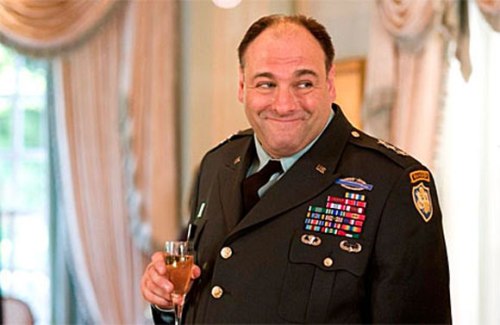 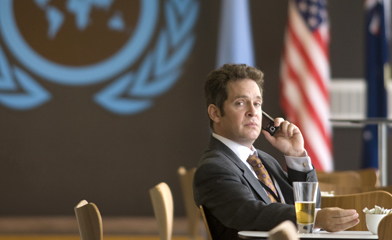 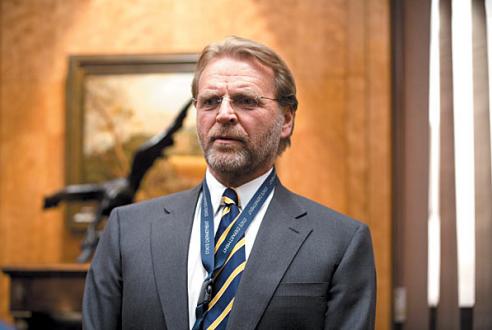 4) What is the theme of the movie?

6) What is the genre of the movie?

7) Does the movie have any cultural lessons?

8) What are the literary conflicts of the movie?

In the Loop Public Relations Exercise