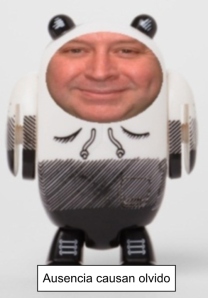 Gustar plus a noun means to like something.  Literally, it means to please and takes an indirect object, so the construction of the sentence will be different than that of English. The verb will only be conjugated in the third person singular or plural because it is agreeing with the noun or infinitive that follows it, not the subject.