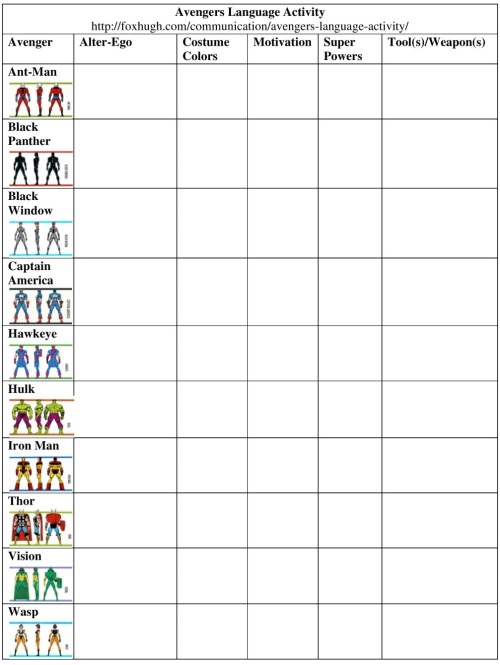 Objective: The students will use adjectives to describe the members of the Avengers.

2) The students will then discuss what they watched and fill out a worksheet.

3) The students will compare their answers with those supplied by the instructor after discussion. 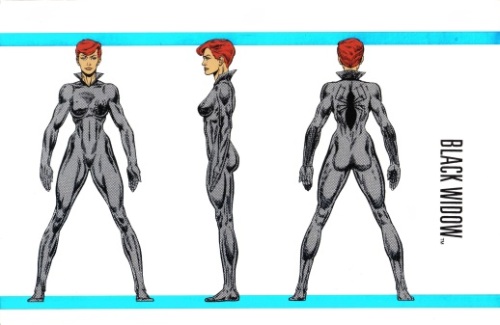 Tools – The Black Widow uses a variety of equipment invented by Soviet scientists and technicians, with later improvements by S.H.I.E.L.D. scientists and technicians. She usually wears distinctively shaped bracelets which fire the Widow’s Bite electro-static energy blasts that can deliver charges up to 30,000 volts, as well as “Widow’s Line” grappling hooks, tear gas pellets, and a new element introduced during her ongoing series during the “Kiss or Kill” arc called the “Widow’s Kiss”—an aerosol instant knock-out gas she has modified.  She wears a belt of metallic discs; some are disc-charges containing plastic explosives, while others have been shown to be compartments for housing other equipment. Her costume consists of synthetic stretch fabric equipped with micro-suction cups on fingers and feet, enabling her to adhere to walls and ceilings. In the 2006 “Homecoming” mini-series, she was seen using knives, unarmed combat, and various firearms, but she has since begun using her bracelets again. 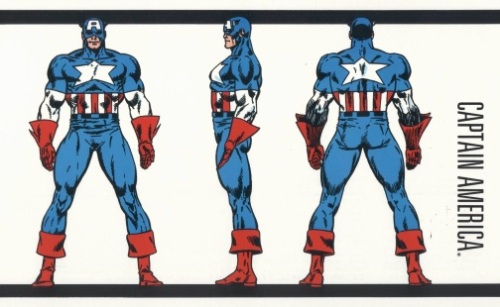 What enemies does Captain America?

The Hulk’s History: From His Origin to The Avengers!

Tool(s)/Weapon(s) – Dr. Banner can create tech that rivals that of Tony Stark

What are some enemies of the Hulk?

History Of Iron Man! From His Origin To Now!

Tool(s)/Weapon(s) – Armored suit that gives him Superhuman strength and durability, A cyberpathic link with a prior version of his powered armored suit, Supersonic flight at Mach 3, Energy repulsors, Missiles

What are some enemies of Iron Man?

Tool(s)/Weapon(s) – Mjolnir is an enchanted hammer that allows Thor to do Dimensional transportation, Electric manipulation, Flight and Weather manipulation

Super Powers – Density control ranging from invulnerability to intangibility, Mass control ranging from extraordinarily heavy to weightlessness, Utilizes phasing into beings/objects then solidifying as a means of molecular disruption, causing pain/damage or death/destruction, Flight, Solar energy projection (via eyes or solar jewel on forehead), Computer/IT network interfacing, Superhuman strength, intelligence, reflexes and senses as an artificial being Capable of self repair and regeneration

Tool(s)/Weapon(s) – None but can control computer systems

Tool(s)/Weapon(s) – The Wasp used stingers prior to genetic manipulation that allows her to sting without weapons.

What are some major enemies of the Avengers?

One response to “Avengers Language Activity”