SWOT Analysis of the Joker

2.0) What are the Joker’s weaknesses?

Insanity is generally considered a weakness but is the Joker really insane?

The Philosophy of The Joker – Wisecrack Edition

2.2) The Joker does NOT have superpowers!

3.0) What are the Joker’s opportunities?

3.1) The Joker could marry Harley Quinn and have a normal family life instead of fighting Batman!

3.2) The Joker could ally himself with Lex Luthor. After all Batman and Superman make a great team!

The Joker and Lex Luthors Deal

The relationship between the Joker and Lex Luthor varies a great deal from comic book to comic book. 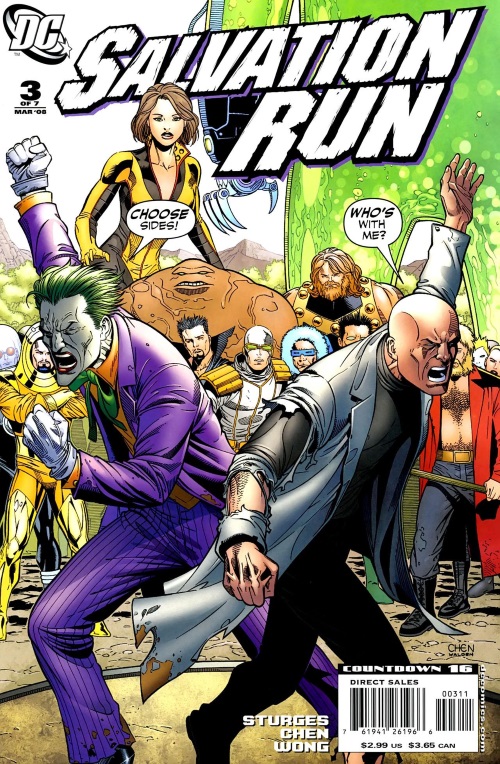 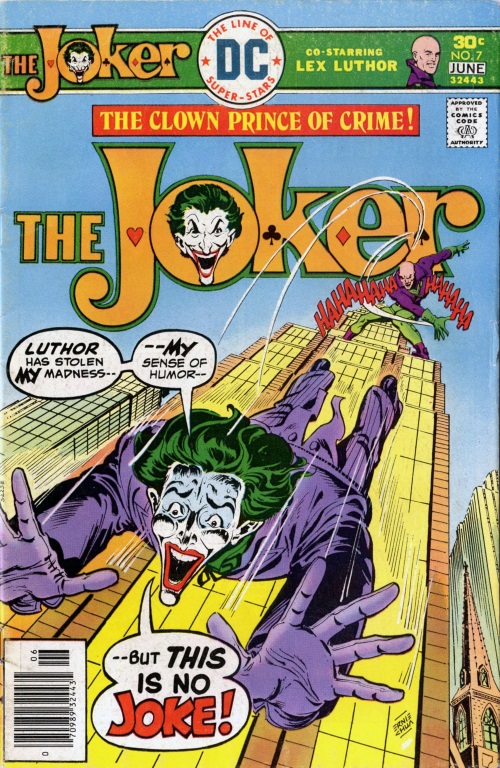 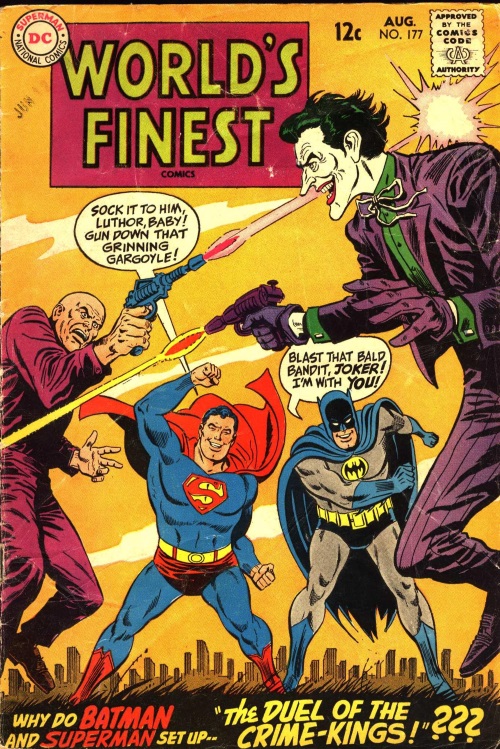 3.3) The Joker could unite Batman’s classic rogue’s gallery to fight him together. 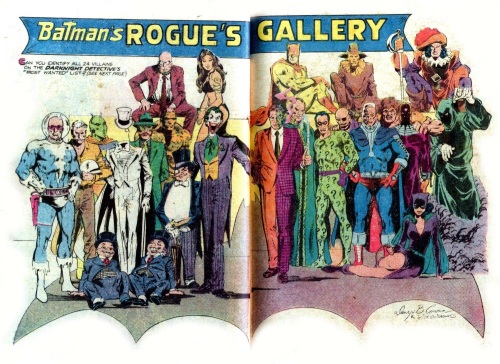 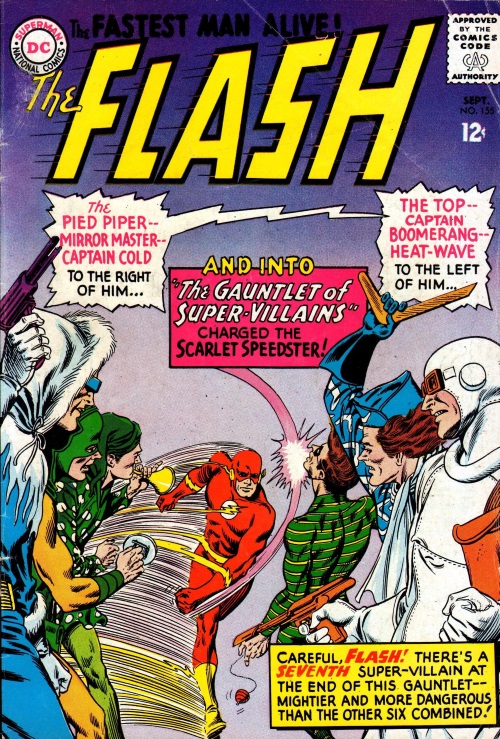 Spider-Man has had to fight the Sinister Six in Annual Amazing Spider-Man #1. 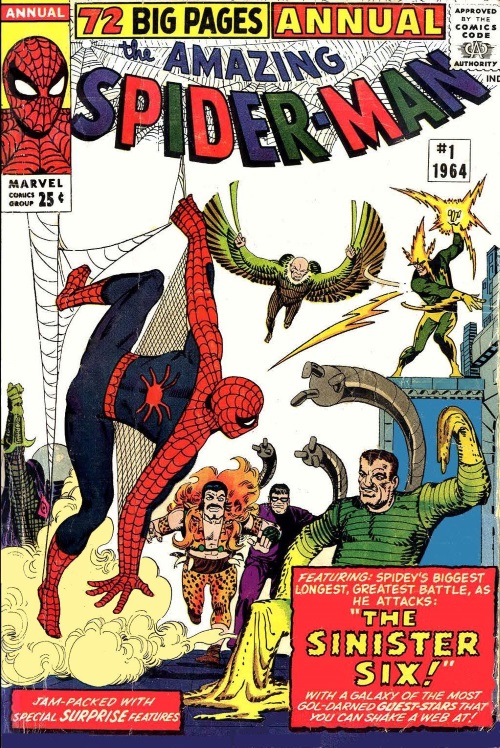 Superman has had to fight the Superman Revenge Squad in Adventures of Superman V1 #543. 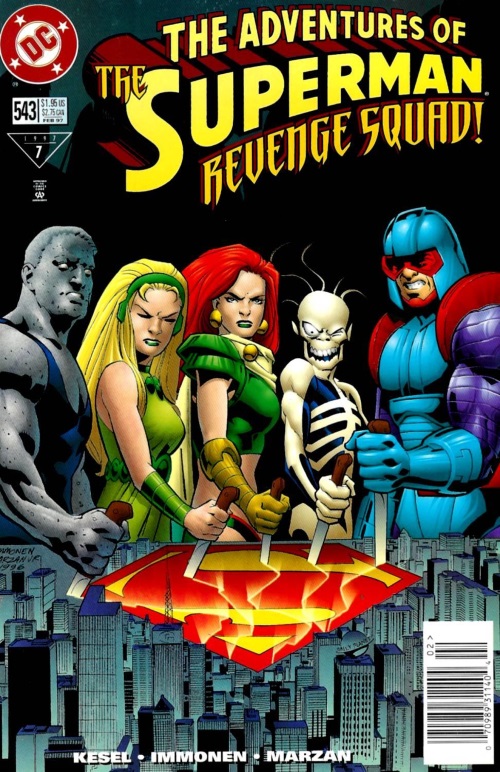 3.4) Finally, the Joker should get some SUPERPOWERS!

The Joker did steal the reality warping power of Mr. Mxyzptlk and became Emperor Joker temporarily.