Robots can be classified by components such as their type of locomotion or kinematics.  This approach works very well when only industrial robots are being classified.  As robots have become more ubiquitous and complex this component centered system of classification has become less relevant to the general study of robotics.  This lesson will focus on classifying robots by their application.

1) The student will be able to classify robots by application.

2) The student will be able to discuss specific functions of specific robots. 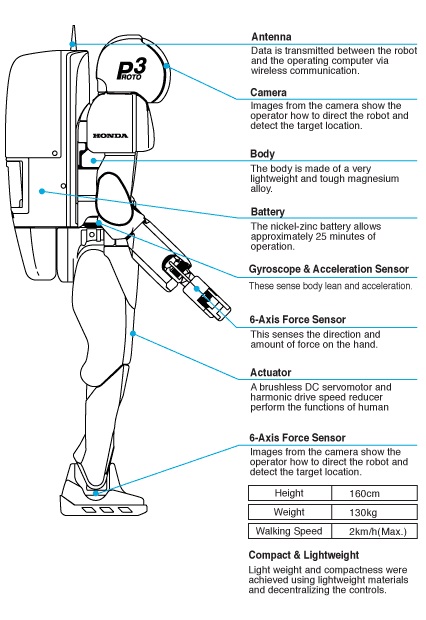 If you owned Asimo then what would you do with him?

How much would you pay for a Rumba? 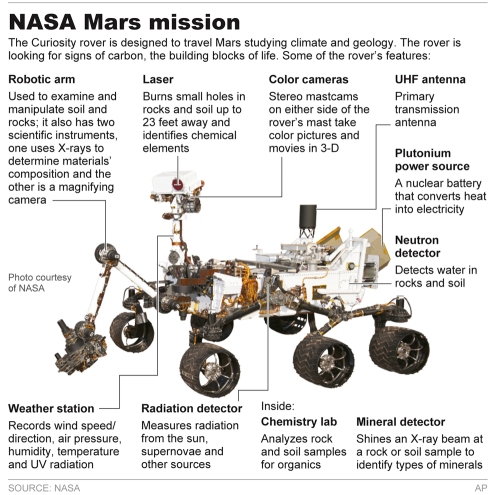 Would you ever buy a drone?

What would you do with a drone?

10 Medical Advances Thanks to Robotics 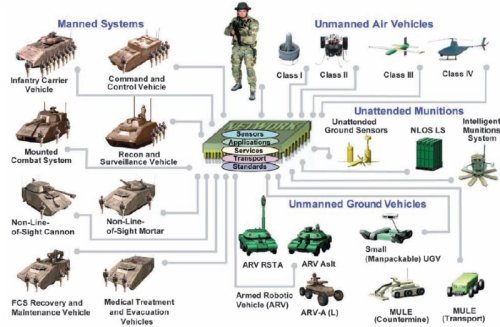