The Green Lantern has his emotional spectrum.  The Orange Werefox has his power spectrum via dimensional transport.  During a full moon, the Orange Werefox can dance and transport werefoxes from Earth’s in other dimensions in the multiverse to our universe. Weed in different dimension turns werefoxes into different colors and gives them different superpowers. Together we form the Cosmic Super Duper Werefox Team. We all hope to run for President of the US in our home planets and if we are elected plan to form the United Dimensions. Weed is to werefoxes what spinach is to Popeye.

The Blue Werefox can control machines by interacting with techno avatars. This is a type of technopathy. 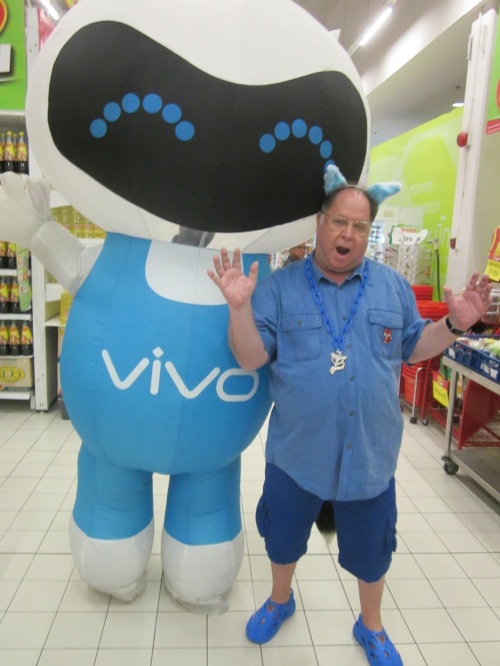 The Pink Werefox has hyperkinesic perception (HKP) and applies this power to Thai dance! 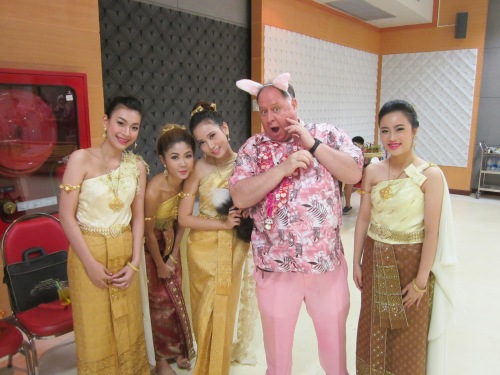 The Yellow Werefox can cause beautiful women to fall in love with him. This is a type of mind control (love). 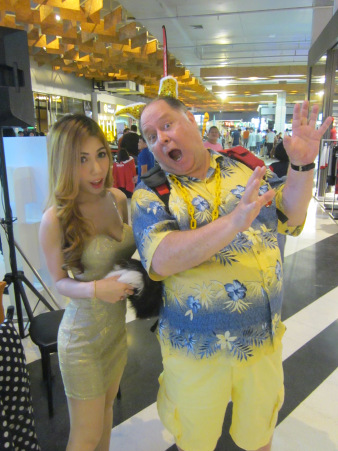 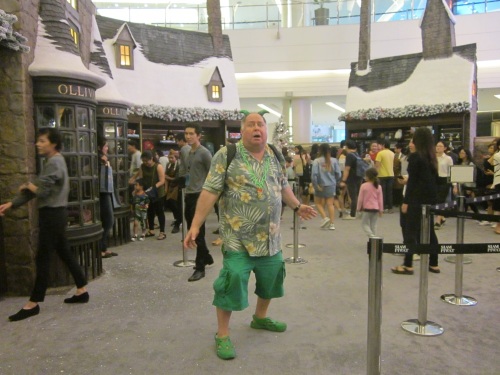 The Red Werefox has the power of fire manipulation!

The Brown Werefox has the power of Earth Manipulation.

The White Werefox prefers ranged attacks to up close combat and uses his flame manipulation in conjunction with his earth manipulation to create a wave of magma that can destroy whole armies.  If that fails the White Werefox takes on his stone form and turns the being into stone or strikes the anatomical weak points of the being he is fighting with super strength.  A being turned into stone can be melted with magma.  Stone has fissures the White Werefox can sense and attack with super strength.  Finally, the White Werefox has the ability to teleport anywhere in the multiverse and find and use the particular weapon needed to defeat any threat imaginable.  The White Werefox can just retreat to another multiverse rather than fight and often does this with threats that are caused by misunderstanding rather than malice.

One response to “Werefox Power Spectrum”