Why do cats travel? 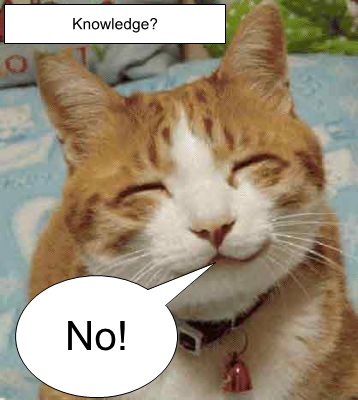 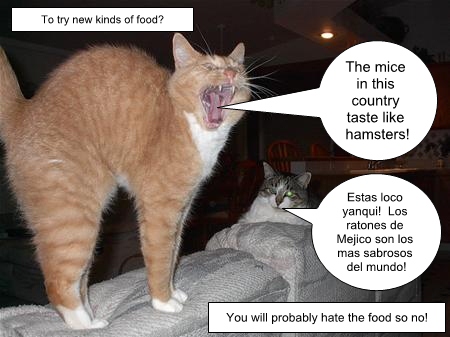 Cats at play in a school in a suburb at Bangkok.

I ran into the following modernistic teenage buddha statue that is very interesting!

I bought the statue in a Buddhist store near Daejeon Station.  I have gotten so many positive e-mails about my art (https://foxhugh.wordpress.com/about-my-paintings/) that I might take it up again but focus on modernistic painting about the Buddha and his life using a fusion style the combines elements of modern painting and Japanese/Chinese painting.  Oh who are we kidding!  I will be so busy in Japan that I will barely have time to breathe!

After much searching I have finally found the second minis store in Daejeon!

The first one I ran into told me about this store.  Even this store is pretty substandard by international standards.  There are only Japanese minis and no Western minis such as Dungeons and Dragons miniatures.  See my post about my hobbies for more on this:

I am absolutely amazed that a city the size of Daejeon only has two minis stores!  There are literally dozens of these stores in Taipei and at least a dozen of these stores in Taichung (http://en.wikipedia.org/wiki/Taichung) which should be comparable in terms of consumer choices to Daejeon but actually there is no comparison.  Overall I like Koreans a lot more than Taiwanese but have to say Koreans outside of Seoul seem to live in a much narrower consumer world in terms of hobbies and food compared to Taiwanese outside of Taipei.  Seoul is the heart of Korea in every way, much more so than Taipei relative to Taiwan.