Berlin #1 by Jason Lutes deals with Berlin in the period just before WW II. This is a collection of small stories that the reader already knows will culminate in the biggest story in the history of the world i.e. WW II. There is an Upstairs, Downstairs aspect to Berlin as the comic book shifts from a conversation by Hitler in issue 17 to a sailor trying to cheer up a Jewish friend with a jig in issue 18.

Berlin – The Seven Dwarves (Cinebooks) has detailed art and follows the story of GIs during WW II. 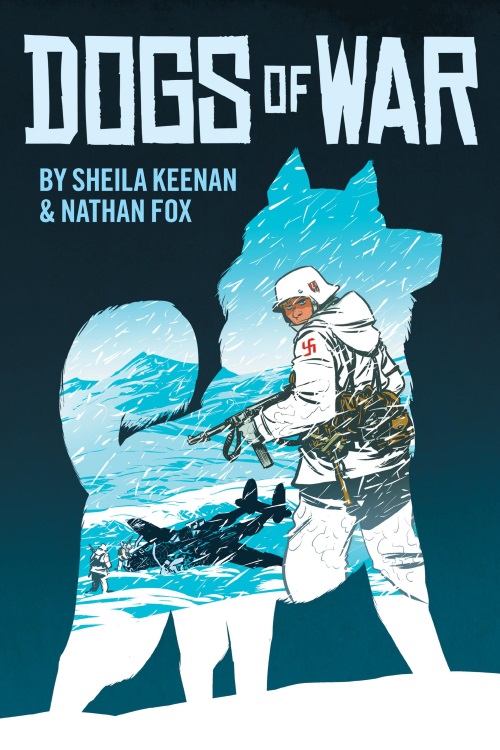 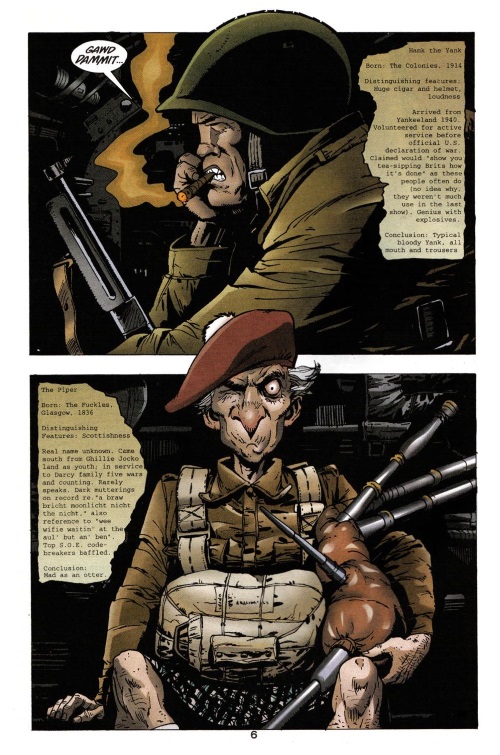 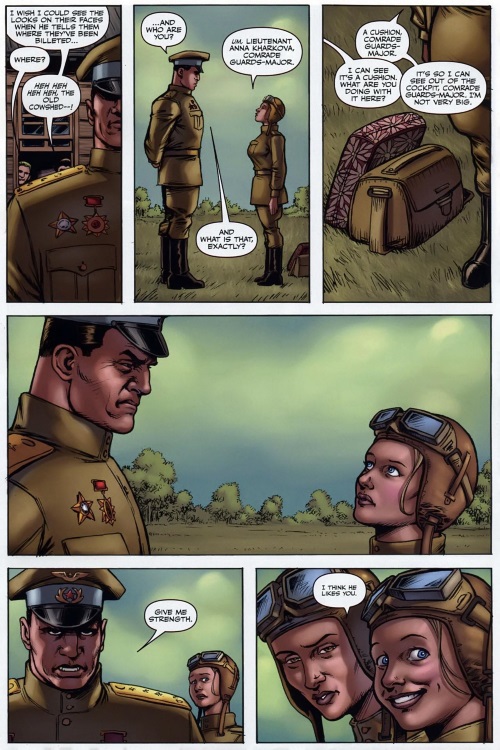 The same character reappears in the last series Battlefields – Motherland #1 and has changed dramatically since her first appearance in Night Witches. 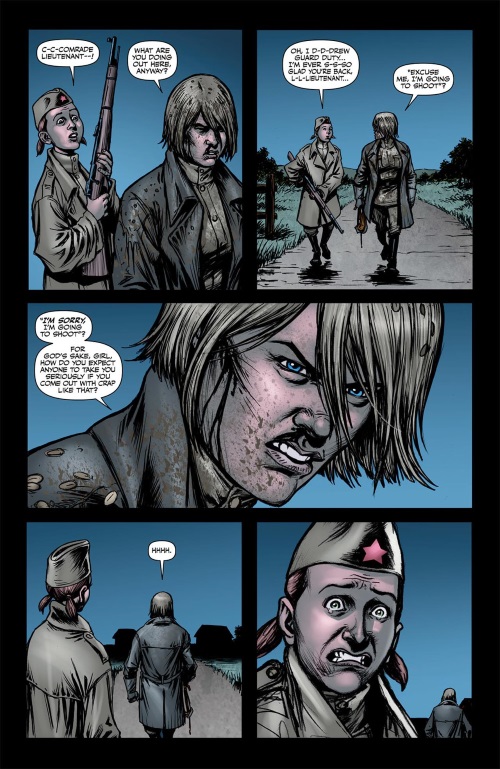 War Story (Avatar), War Stories (Vertigo) and World of Tanks cover a lot of the same territory and are not as good as the stories in Battlefields. 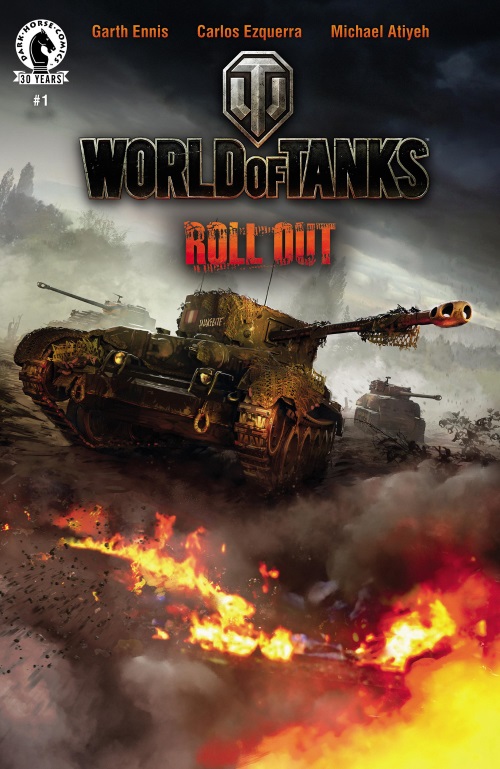 Japan may or may not have a huge library of war comics in Japanese dealing with WW II but this series of articles limits itself to material that has been published in English. Message to Adolf by Osamu Tezuka follows the lives of three men named Adolf including Adolf Hitler. 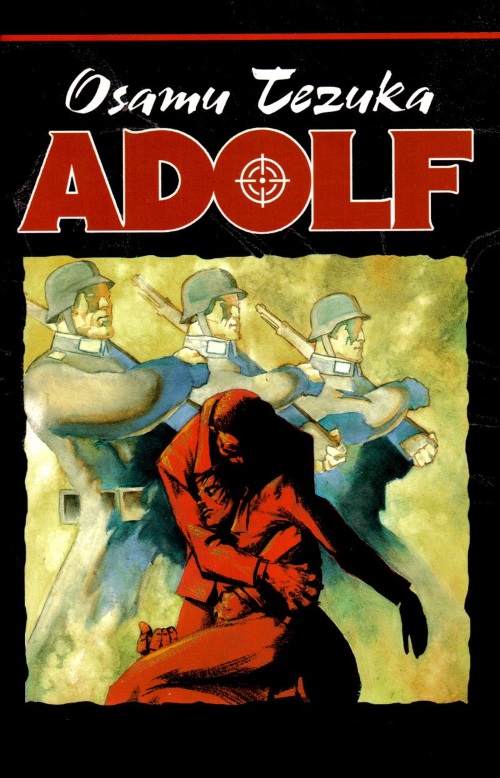 Barefoot Gen by Keiji Nakazawa deals with the aftermath of Hiroshima. The author of the comic book is a Hiroshima survivor.

Maus (Penguin Press) by Art Spiegelman is about The Holocaust and is generally considered one of the top five comic books ever created.

Pin-up (Dargaud) is a Euro-comic that uses detailed art and intricate plot lines related to various GI flyers in WW II except for the last volume which is about the Cold War. There is also a subplot about Pin-Up gal back in the US that acts as a model for a comic book strip called Poison Ivy. The Poison Ivy model resembles Bettie Page. 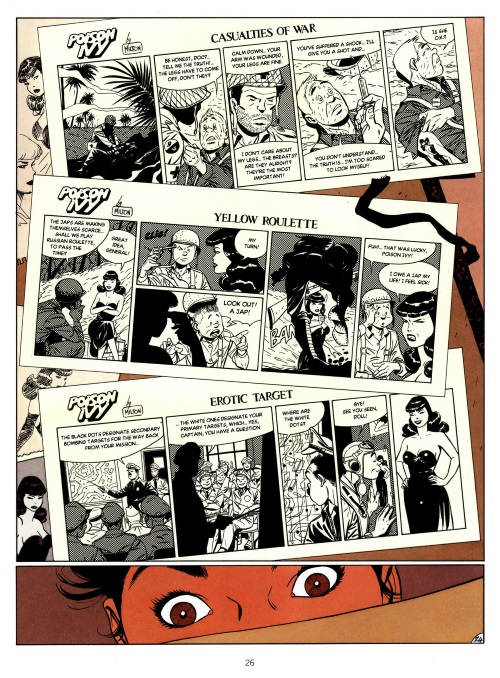 Wayne Vansant has written and illustrated several books set in WW II including Bombing Nazi Germany, Knights of the Skull – Battle Group Peiper (Caliber), Normandy: A Graphic History of D-Day, and The Battle of the Bulge. 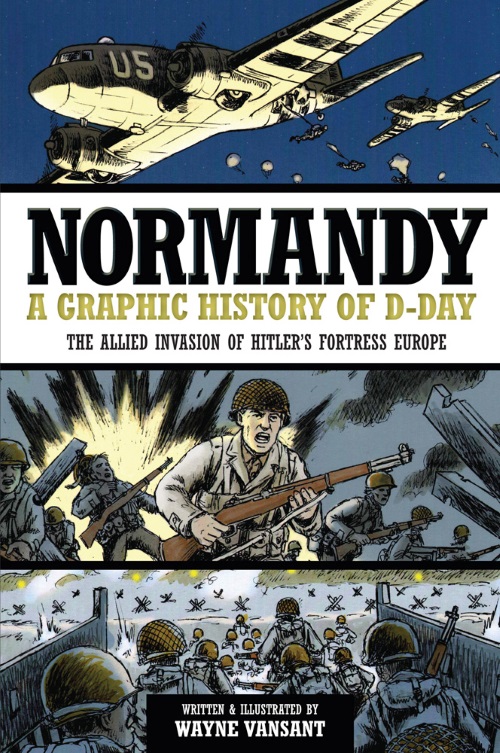 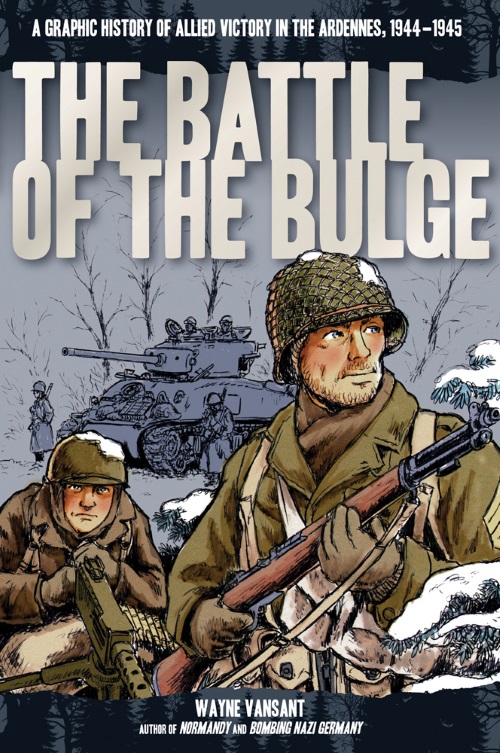 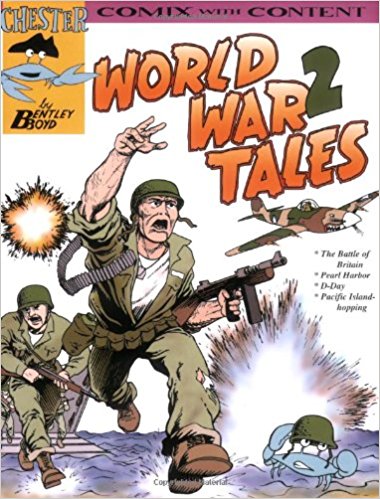 Next 07) War Comics set in the Korean War