A school of Mahayana Buddhism that asserts that enlightenment can be attained through meditation, self-contemplation, and intuition rather than through faith and devotion and that is practiced mainly in China, Japan, Korea, and Vietnam.  Zen is the Japanese pronunciation of Chinese chán, “quietude.”

A) The student will apply Zen design principles to a series of pictures.

B) After the lesson, the students will break into groups and apply the knowledge gained in order to create a movie poster for a new War and Peace movie using
the Zen design principles.  The movie is not an actual movie being made but one posited for teaching purposes.

1) Datsuzoku (脱俗) means freedom from habit or formula. The artist should try to go beyond convention. Art should be transcendental.  How does the photo below demonstrate the principle of datsuzoku?

2) Fukinsei (不均整) means asymmetry or irregularity. However, in practice there is a small controlled asymmetry within a larger symmetrical pattern.  How does the picture below apply the principle of fukinsei? 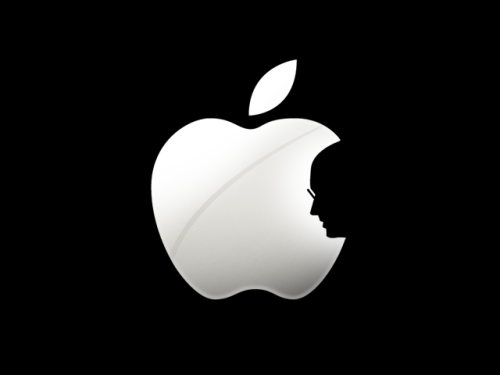 3) Kanso (簡素) means simplicity. In Western terms this is expressed as minimalism and the tenet that less is more.  How does the picture below demonstrate the principle of Kanso?  What other Zen design principle covered is
also at work in this picture?

4) Seijaku (静寂) means tranquility.  Paradoxically this tranquility is often described as an active calm.  There is a sense of energy below the surface calm.  How does the picture below demonstrate the principle of Seijaku?

5) Shibui/Shibumi (渋味) means understated beauty.  Also a thing should be what it is and not pretend to be something else.  In Western terms this is the dictum of form follows function. Shibui literally means bitter tasting.  Shibui can be seen as another flavor of Zen minimalism.  There are two photos of jewelry below.  Which photo demonstrates the principle of Shibui? 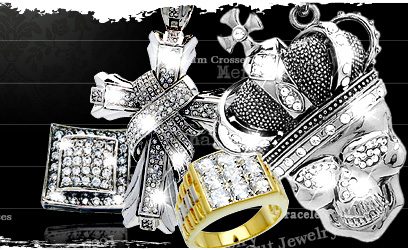 6) Shizen (自然) means naturalness.  The Zen garden is often pointed to as an
example of shizen but paradoxically a Zen garden is the result of great planning and a great deal of manual effort.  One might think of shizen as not just being naturalness but a type of transcendental naturalness that connects with the principle of datsuzoku. 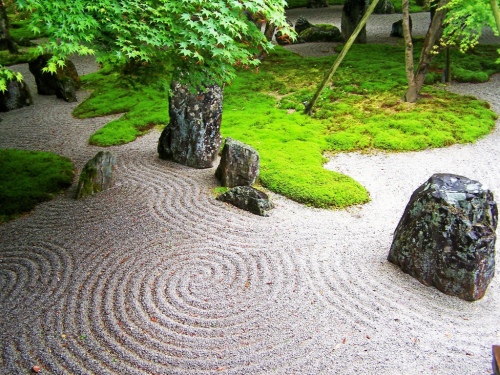 7) Yugen (幽玄) means profundity via suggestion rather than revelation. A Japanese garden, for example, slowly reveals itself as the viewer twists and turns along the winding path of the garden.  This contrasts with the gardens
of Versailles which impress by showing all their grandeur at once from the “correct” viewpoint.  How does the Japanese picture below show Yugen? 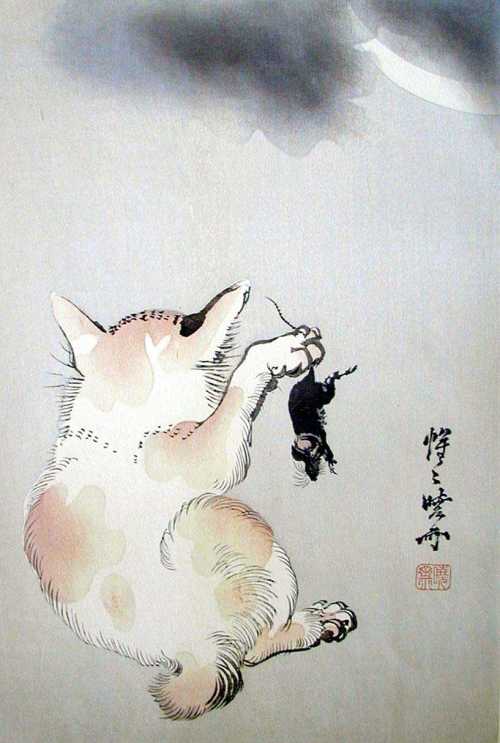 Below is a picture of Versailles.  Compare and contrast Versailles with a Japanese Zen garden.

What principles of Zen design does the picture below exemplify?

What Zen design principles does the following scene demonstrate?

Below is a movie poster of War and Peace.  What Zen principles of design does this poster violate?

Break into groups and create a movie poster for a new War and Peace movie using the Zen principles covered.

My own version of a War and Peace movie poster using Zen principles can be seen at:

What principle of Zen design does my peace sign skull violate and how can it be fixed?