When you write about a line chart it is important to look first at the Chart Title. This tells you what information the graph displays and you can use this information in your description.

Then look at the X and Y axes. The titles of these axes sometimes give you information you can use in your description. It is important also to look at the UNITS. On the Y-axis in this graph the units are millions. The population of Denmark in 1996 was not 5.25, but 5.25 million people.

Line graphs describe change. When describing these graphs you must answer the question, “What changed?”. In this case we can see that the population of Denmark increased from 1996 to 2007.

We can also ask the question, “How did the population change?”. Because the line is fairly smooth, we can say that the population increased steadily.

What exactly does the graph show? (Use the chart title to help you answer this question)

How much did it change?

Answering these questions will help you to write a short description of this simple graph.

Here is an example:

Other words you can use instead of increased or grew are rose and went up.

Adverbs you can use with these words are:

The students will describe the graphic assigned to that student to the other students. 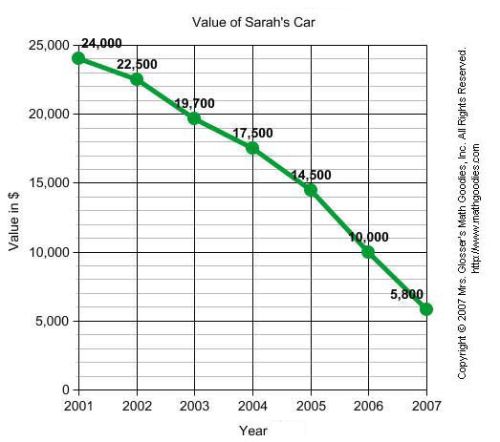 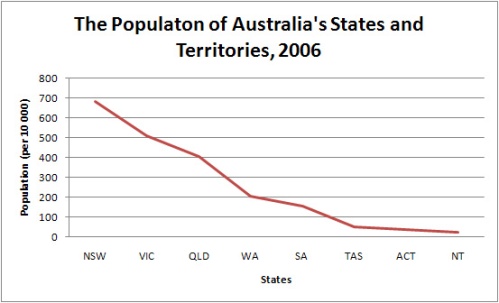 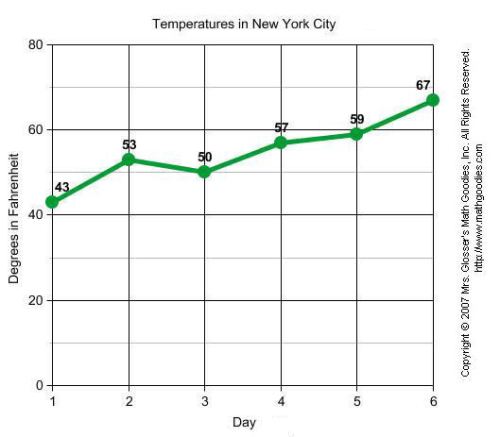 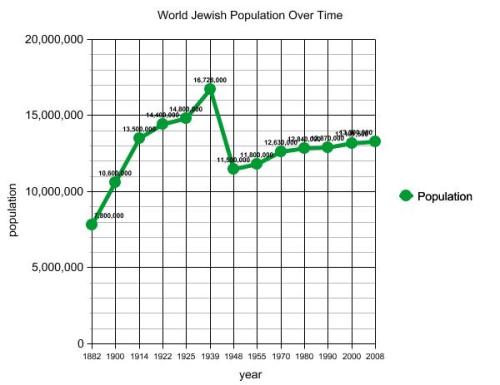